The artist uses folk techniques from 15th-century Granada to produce a series of handmade tiles, similar to the ones on the walls of his childhood home. The tiles are installed in the crevices of a contemporary building, creating the illusion that it was built over a historical ruin.

The Ice Palace is a huge complex built on city-owned land in the middle of a working-class area in Madrid. It is controversial, since every regulation and promise was unmet during its construction. Four times as big as the original plan, it never hosted the promised public culture and sports facilities, becoming instead a privately run shopping mall. 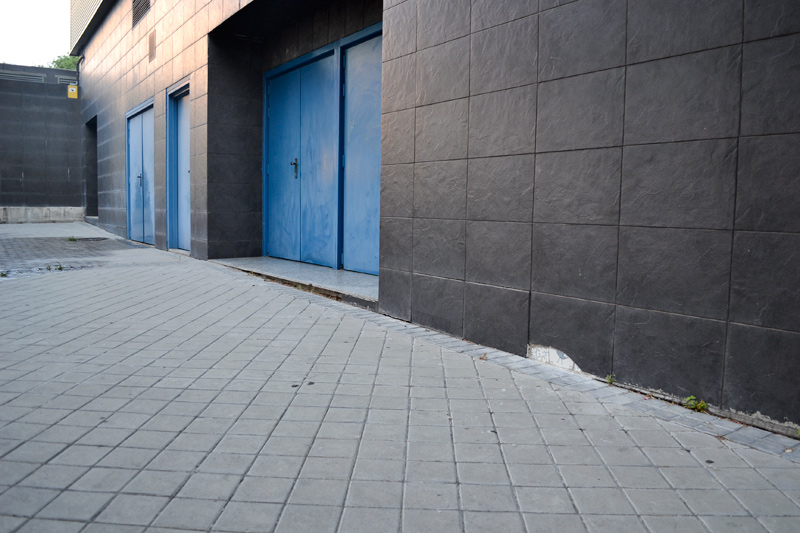 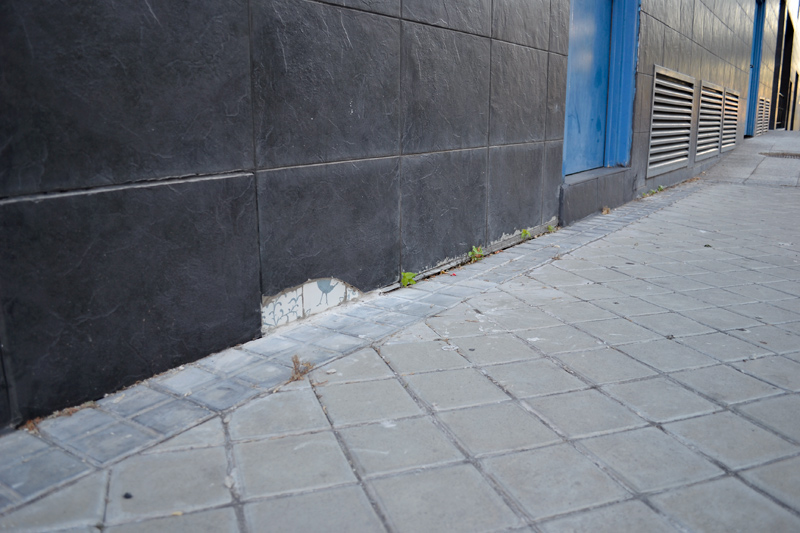 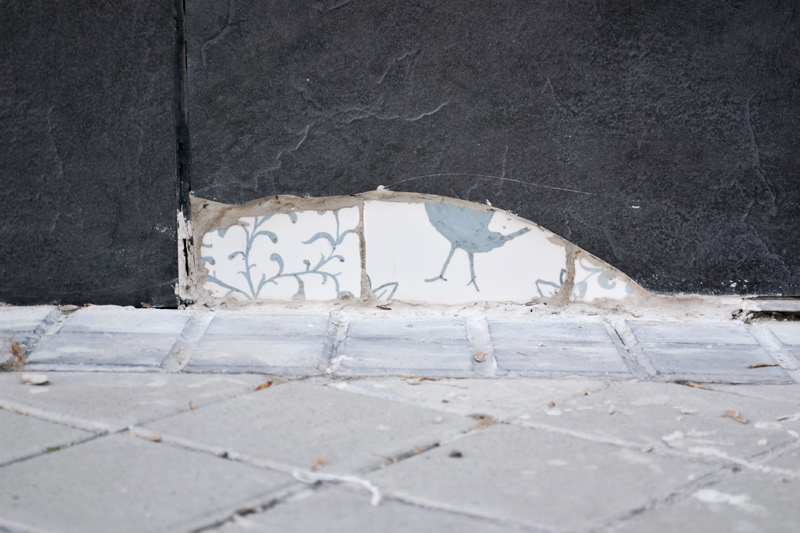 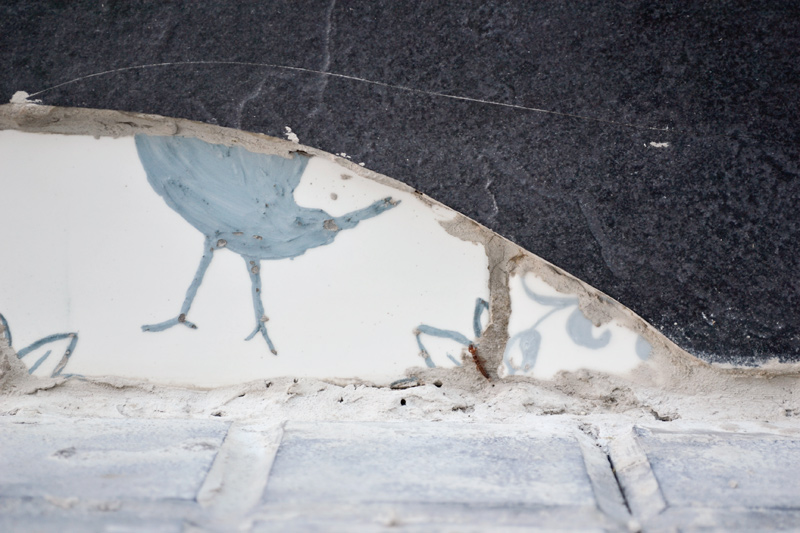 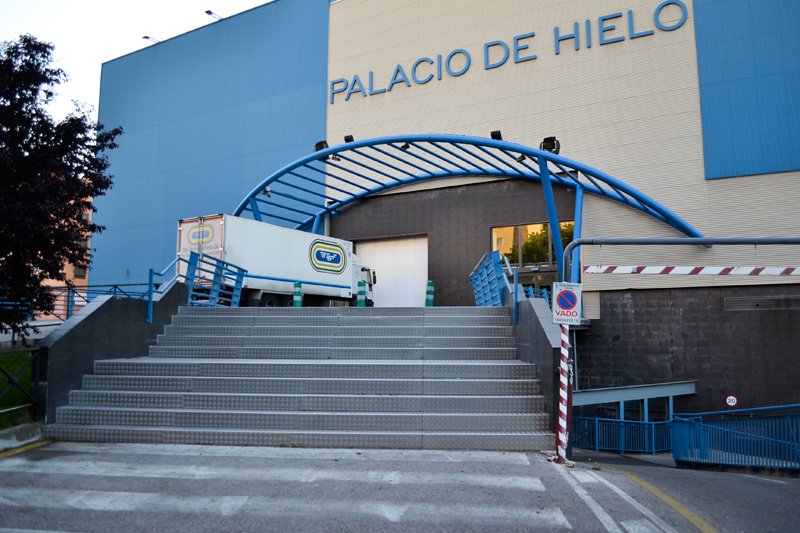 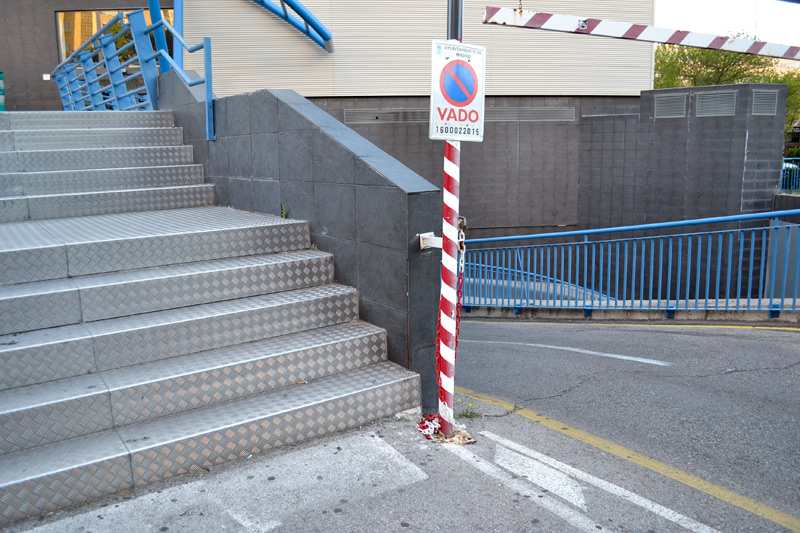 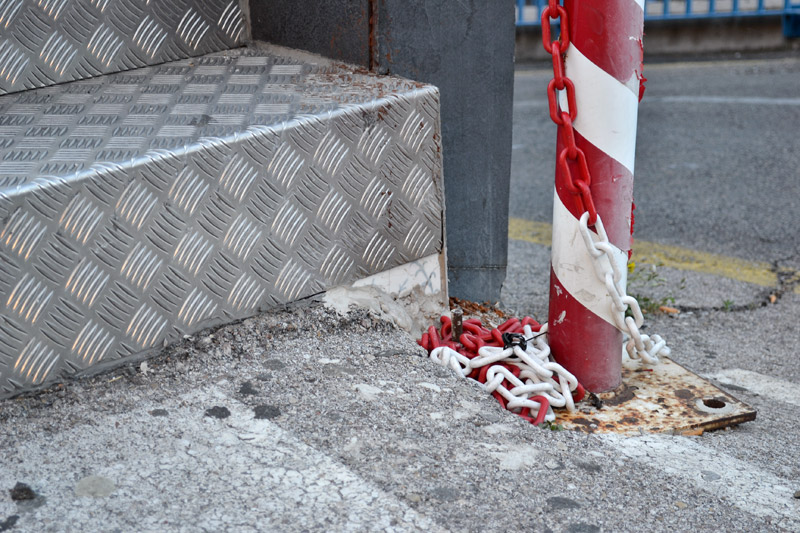 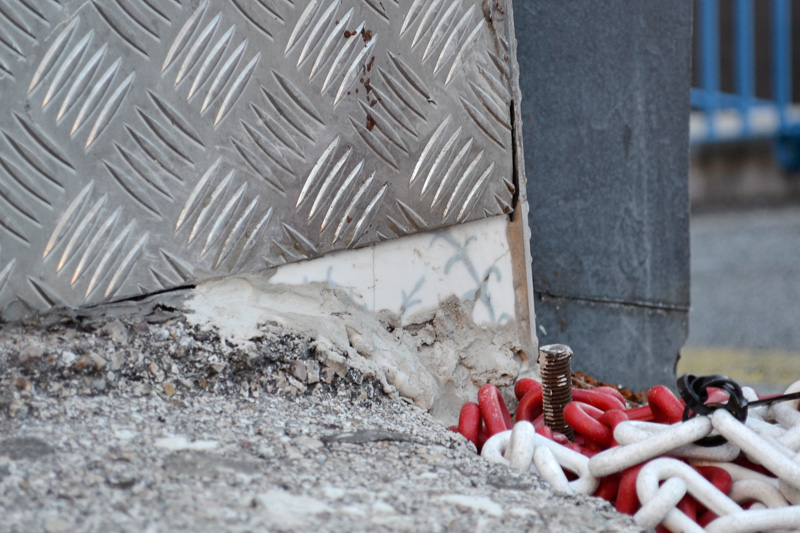 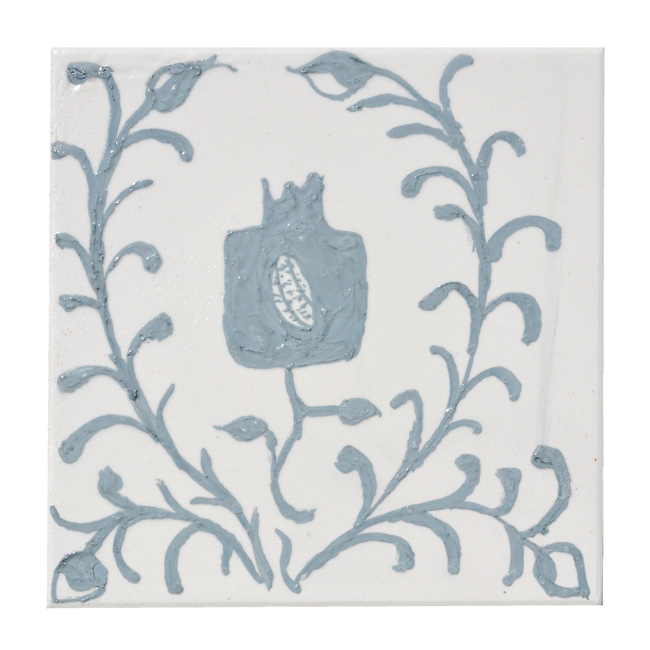 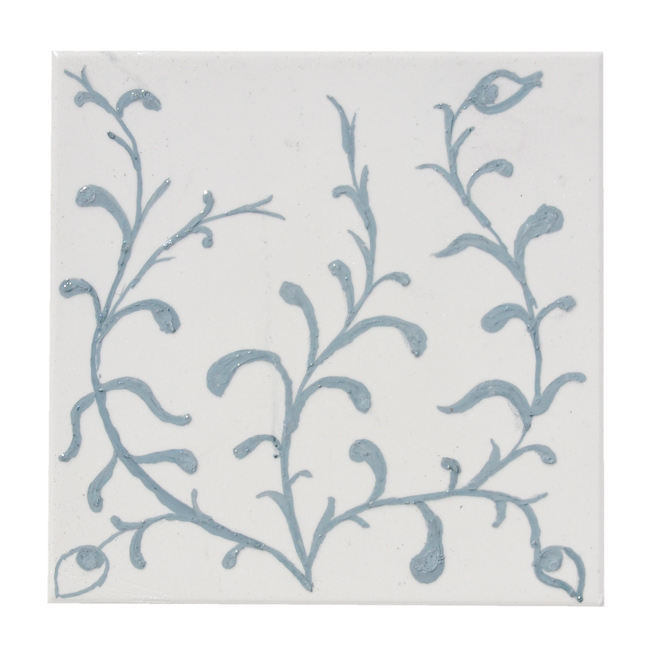 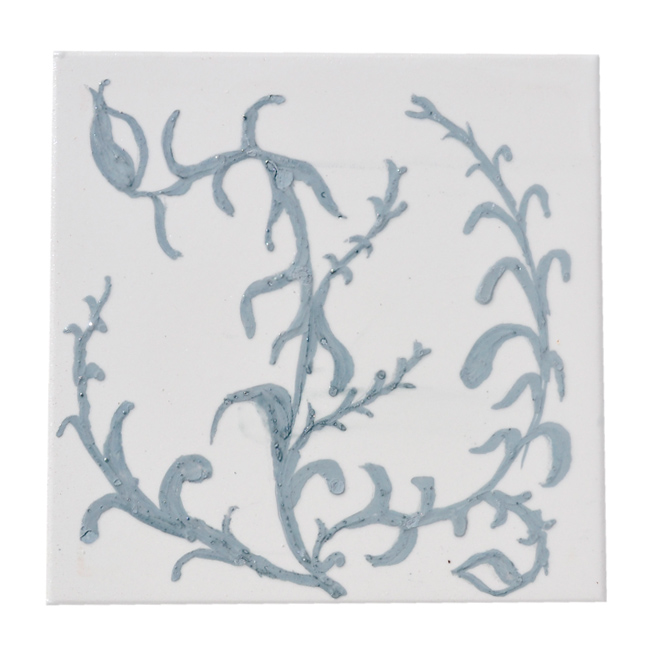 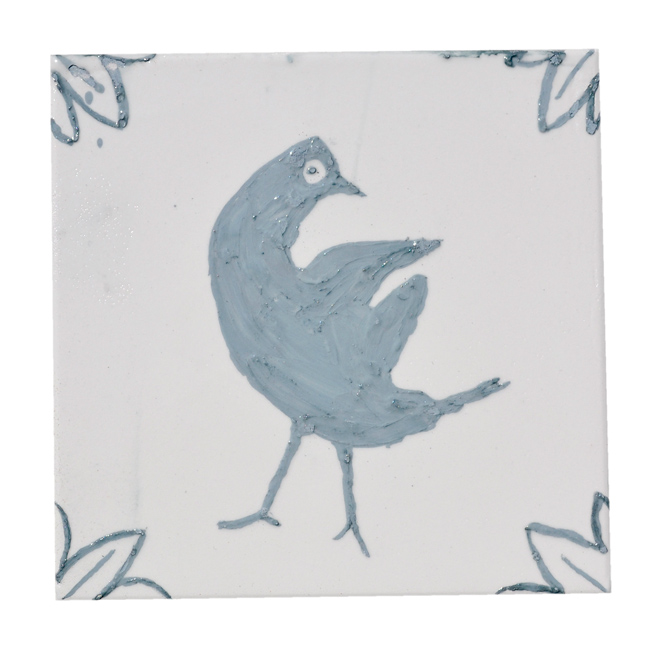 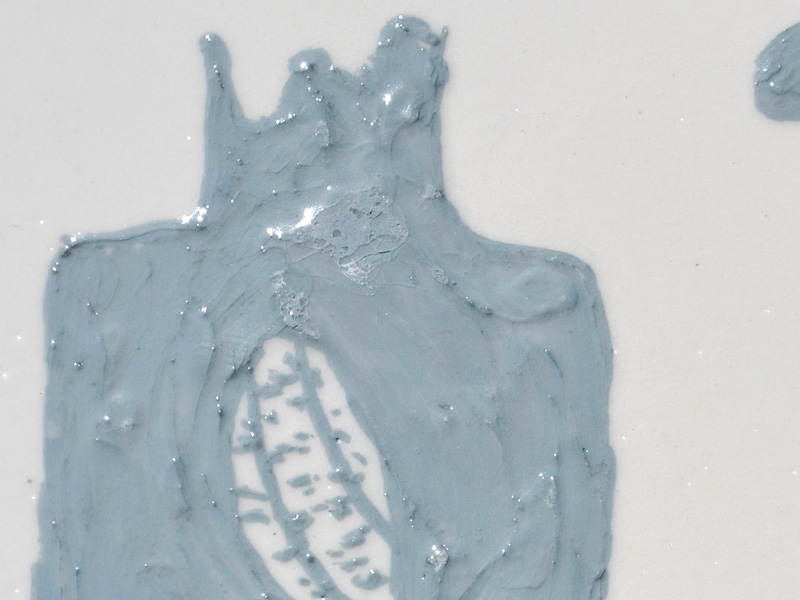