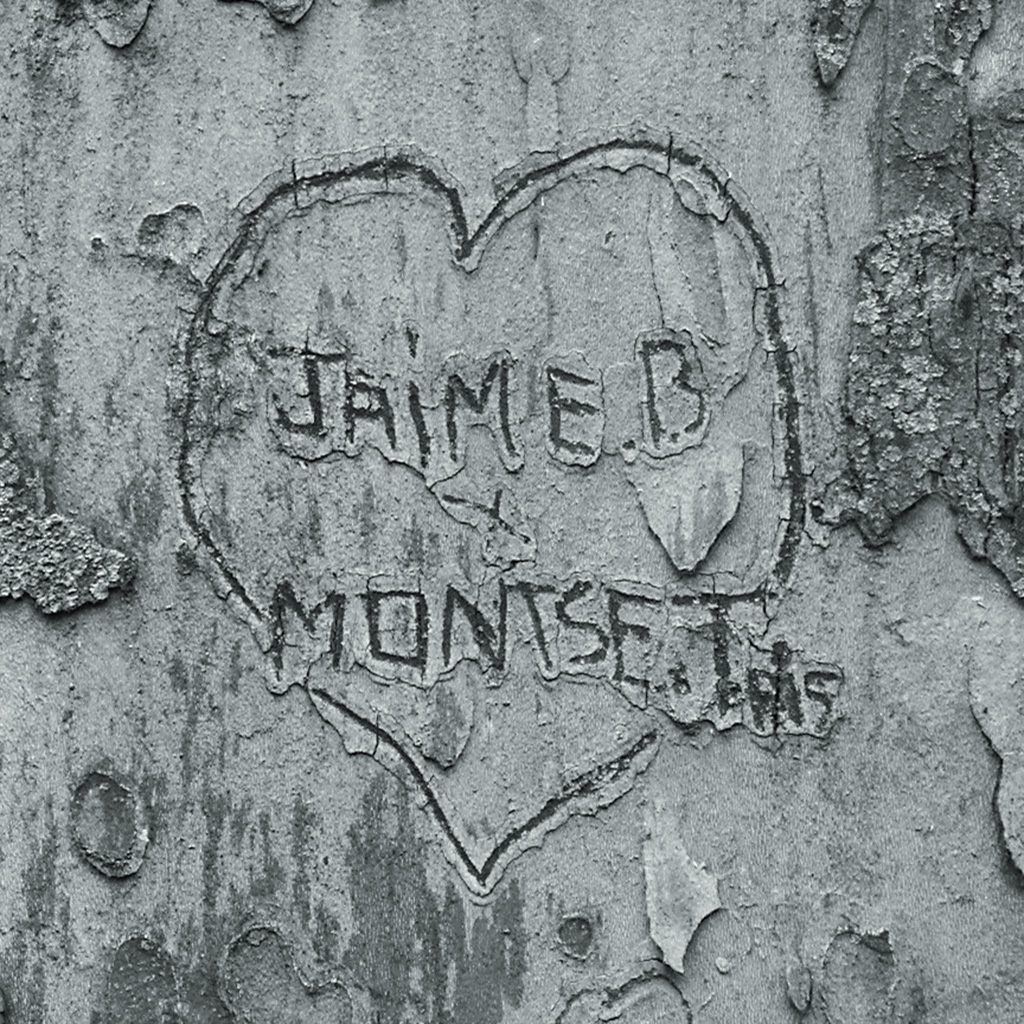 A conference about tagging, in history and today

The Tag Conference is the first academic event to conceptually frame contemporary tagging, and to study it alongside its abundant but largely ignored historical antecedents. The event has taken place in Berlin (2017), Amsterdam (2018) and Cologne (2019), with a combined seventy-four contributions from all five continents and an exceptionally successful turnout in both occasions. Directed by Javier Abarca. 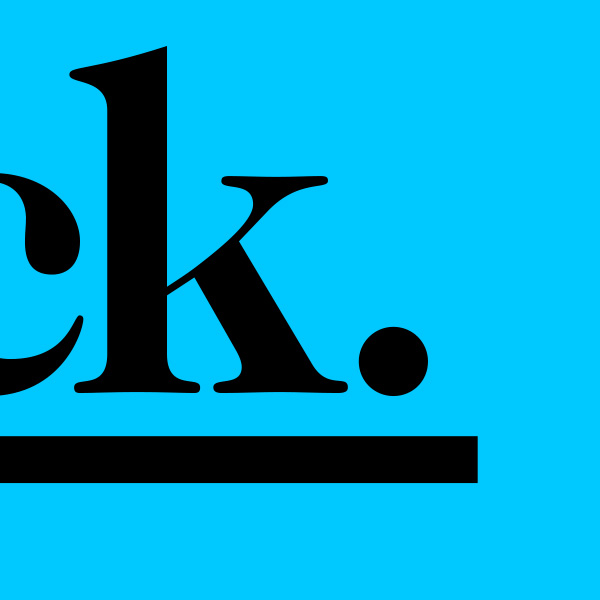 Unlock is the international publishing fair dedicated to graffiti and street art. Its four main instalments have taken place in Barcelona (2016), Berlin (2017), Amsterdam (2018) and Cologne (2019), with various offshoot events occurring in a number of cities, among them Lisbon, London, Moscow, Vienna, Monterrey and Mexico City. The fair has become the meeting space for the independent publishing scene, and features a program of lectures, book launches, live performances and documentary screenings. Founded and directed by Javier Abarca. 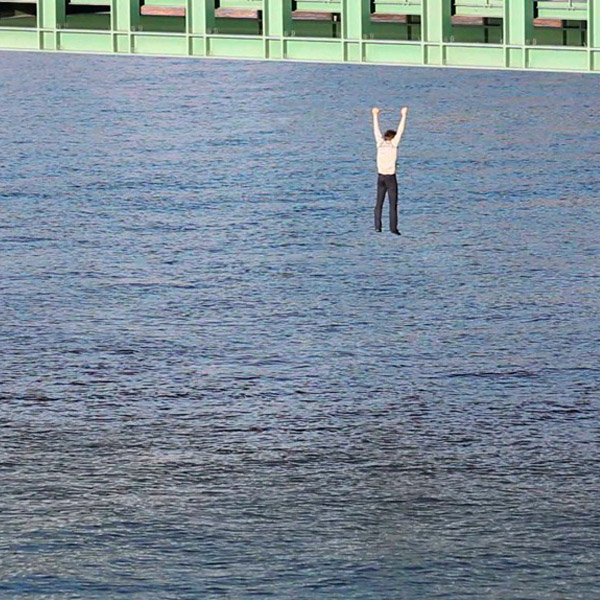 Graffiti as psychogeographical map brought together a group of artists whose work has quietly revolutionised the field of encounter between graffiti and contemporary art. Building upon the ideas of situationist psychogeography, the analysis of the work of these artists was presented as a guide to study graffiti from new and revealing perspectives. Directed by Javier Abarca, commissioned by UIMP. 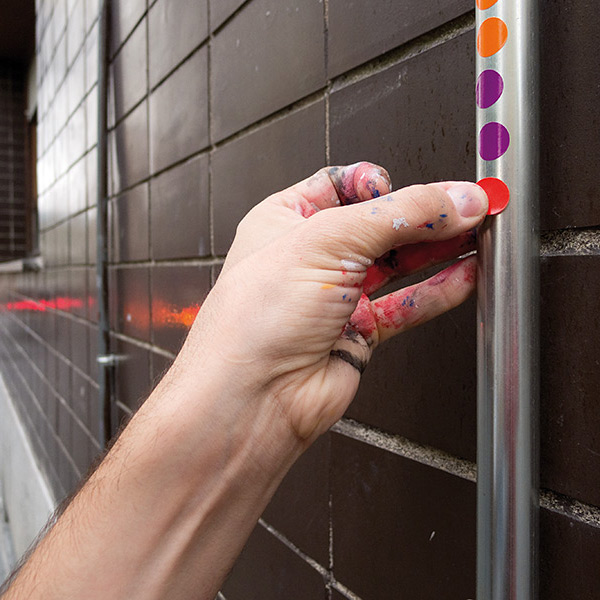 Deambular was the first solo exhibition in a Spanish museum by an artist coming from the street art scene. In more than two weeks of residency Eltono used both the exhibition space and the streets as workshop, stage and material. The result is a series of simple and modest projects that effortlessly involve the viewer in a magical experience of the city. Co-curated by Javier Abarca for Artium museum. 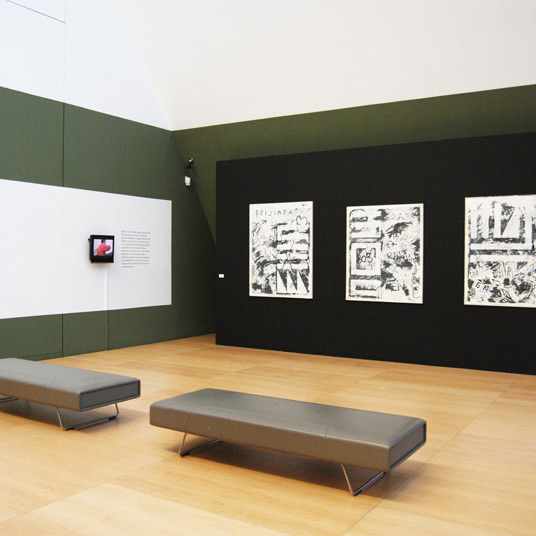 Exhibition with MOMO and Eltono
A Coruña 2010

In Postgraffiti, geometry and abstraction the exhibition space was used as an archive of photographs and videos of pieces the artists had produced in the street following their usual methodologies. As a main feature Eltono was commissioned to produce a hybrid project between the street and the exhibition space, following the line of work he had started to explore the previous year. Fundación Caixa Galicia, A Coruña. Curated by Javier Abarca. 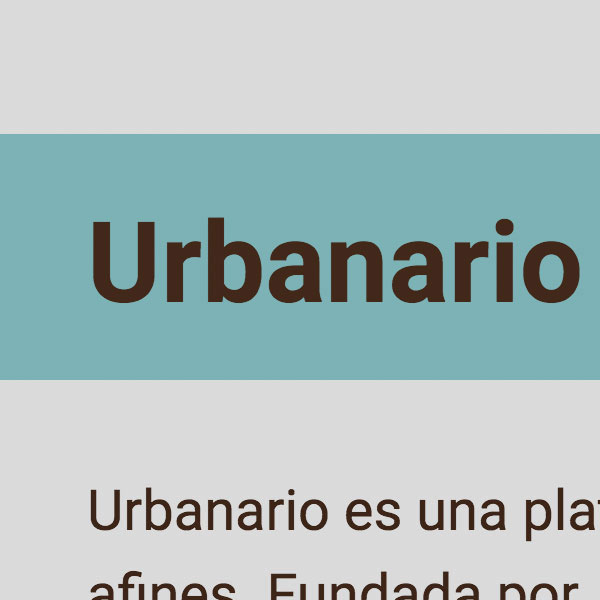 Urbanario is Javier Abarca’s publishing platform. It started in 2008 and quickly became a reference for graffiti and street art research in Spanish language. The project includes a blog (Spanish), a collection of in-depth articles, and a series of books.