Deambular was the first solo exhibition in a Spanish museum by an artist coming from the street art scene. For Deambular, Eltono stayed in Vitoria for more than two weeks, working in the street as well as in the museum, using both as a workshop, as a stage, and as working material. The result is a series of simple and modest projects that effortlessly involve the viewer in a magical experience of the city. Curated by Javier Abarca and Sergio García for Artium museum.

The complete documentation of Deambular is compiled in the book Eltono: Deambular, published by Urbanario Libros in 2012. 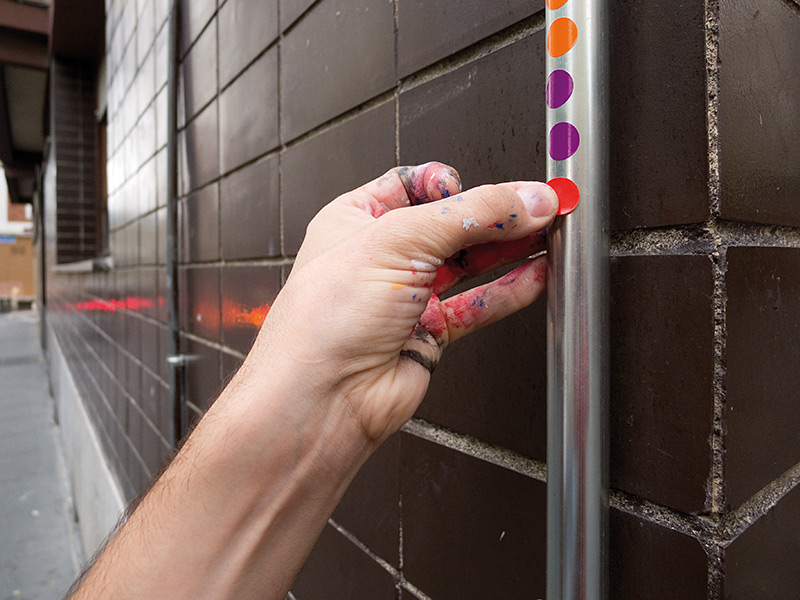 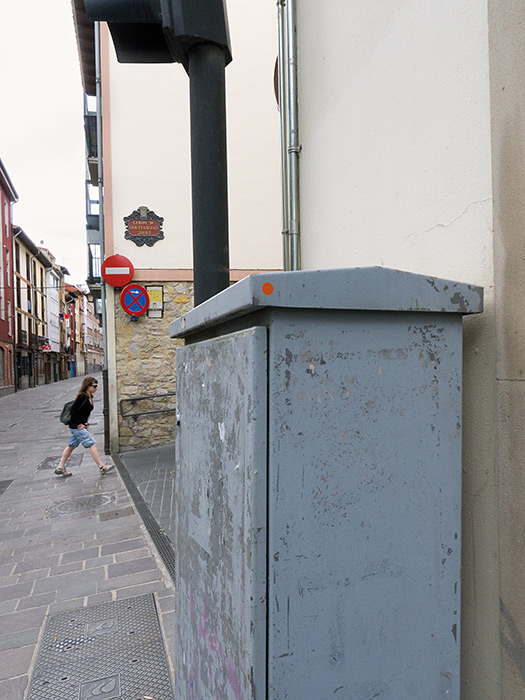 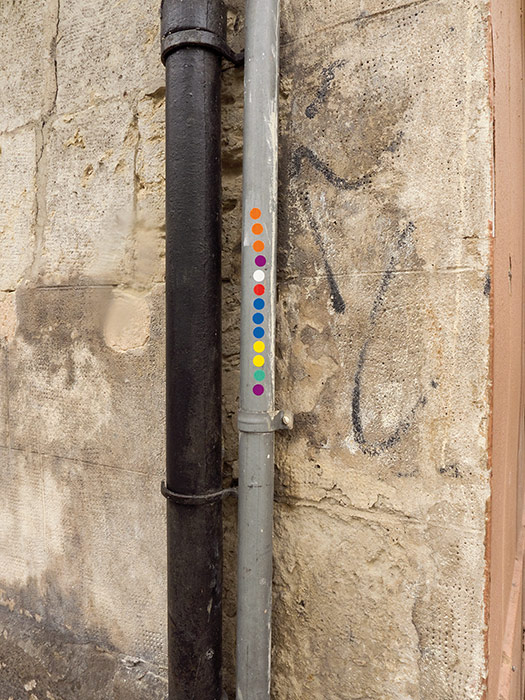 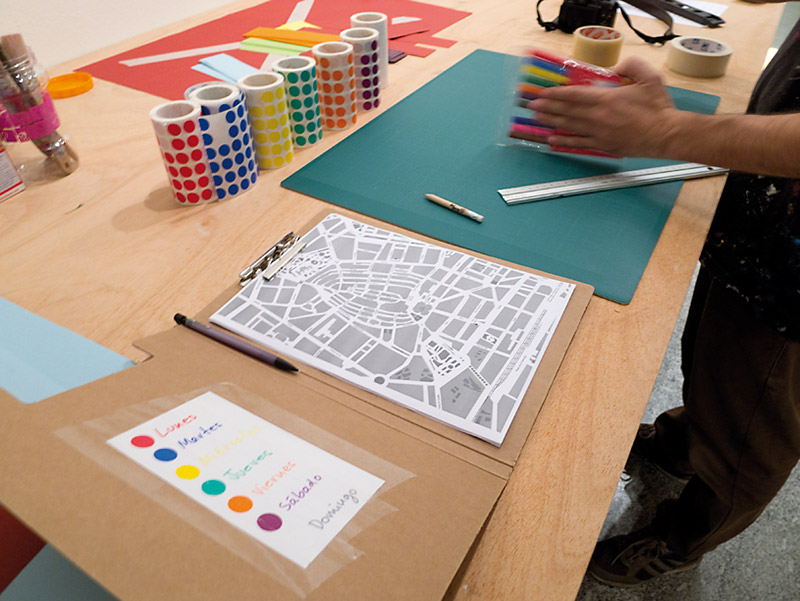 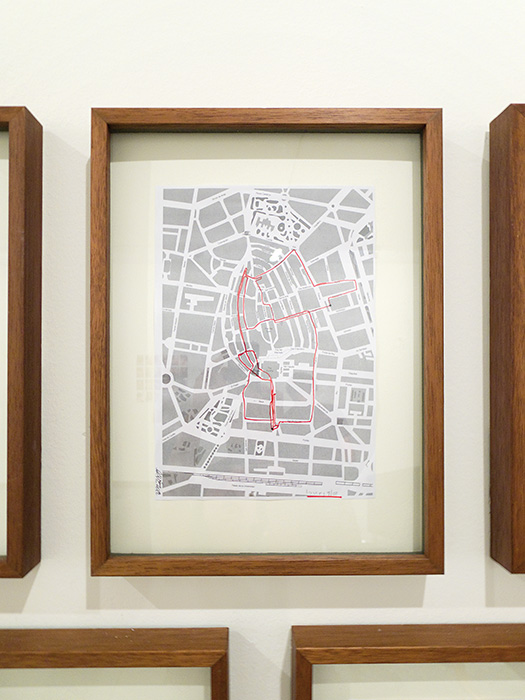 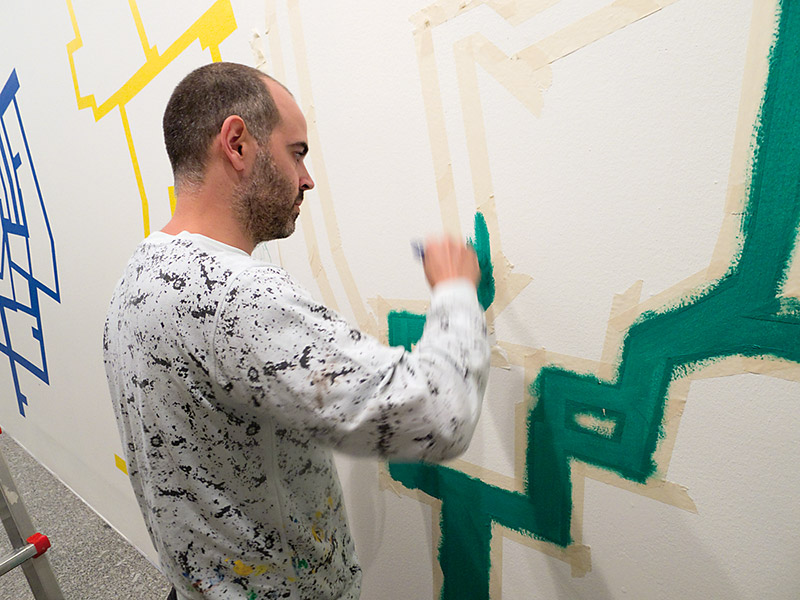 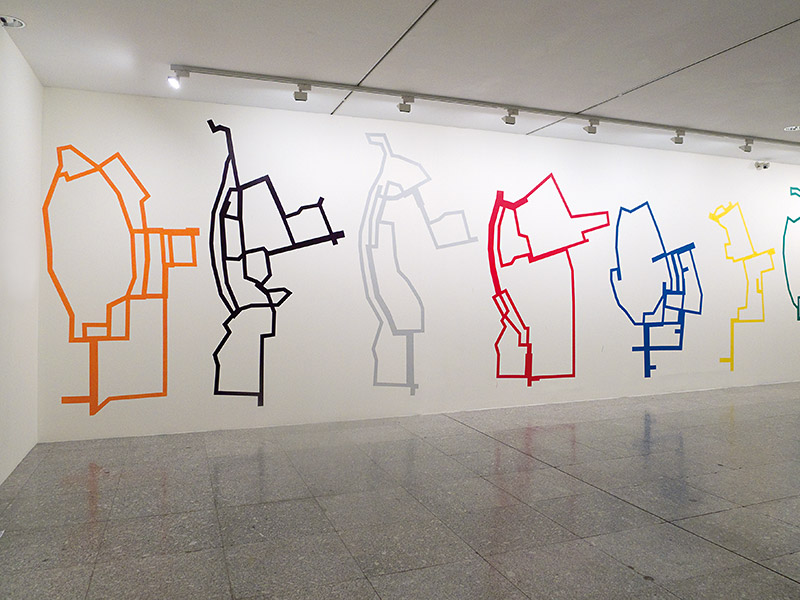 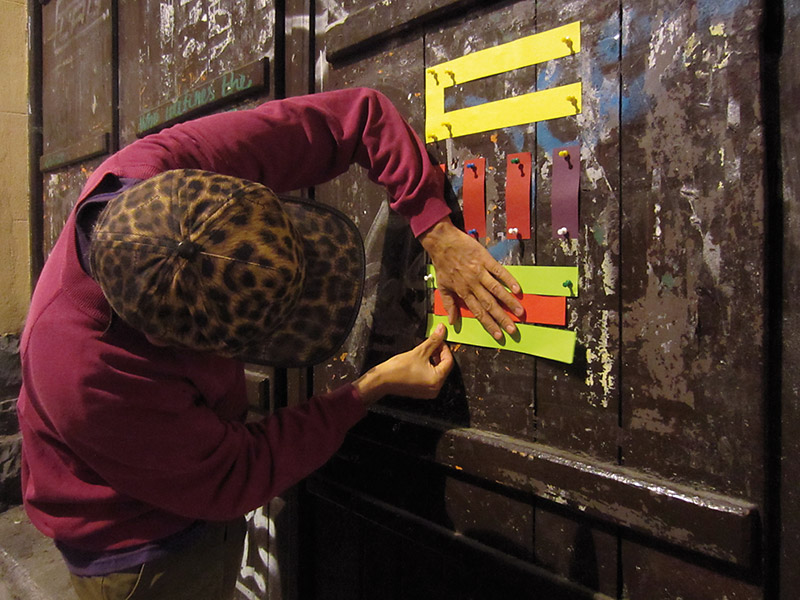 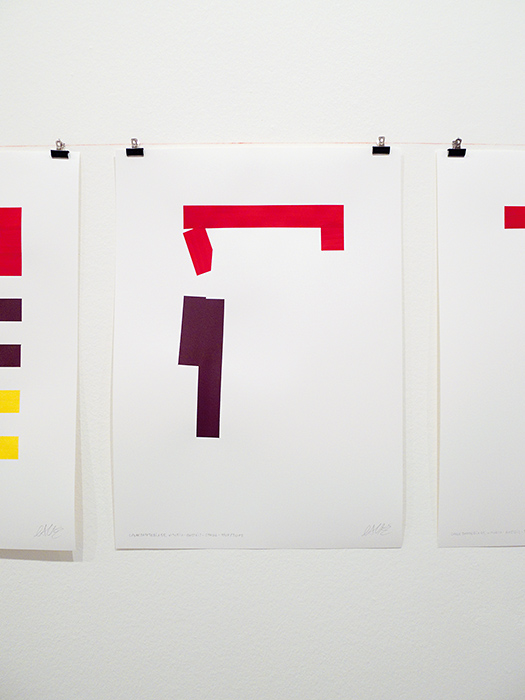 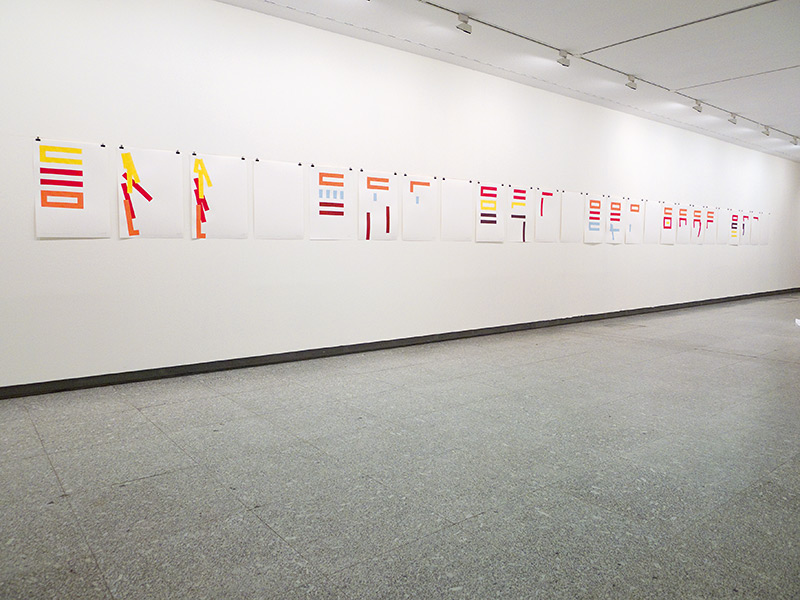 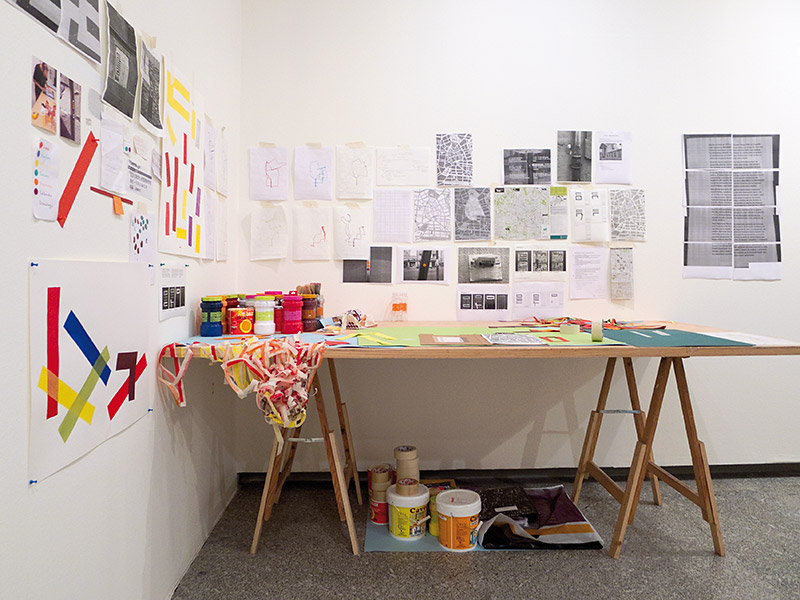